AJJ RETURN WITH 'GOOD LUCK EVERYBODY' 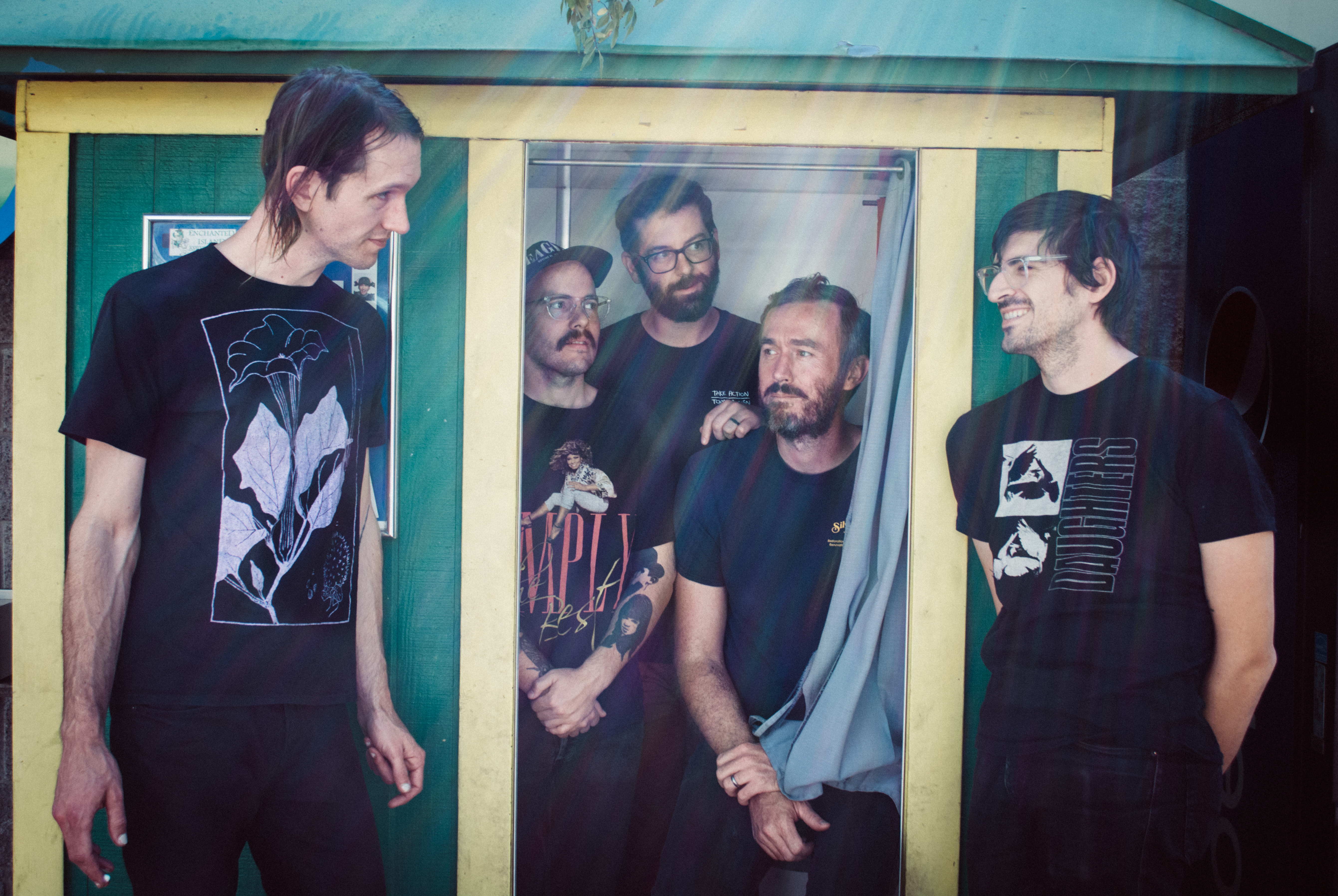 Good Luck Everybody the long-awaited seventh studio album from AJJ, is a grim glimpse into the tidal wave reality of modern life in America. It’s a collection of songs that will undoubtedly stand out in the band’s 15-year catalogue; while still rooted in the folk-punk sound AJJ has become known for, the album is unafraid to delve into new territories that test the limits of what the band is capable of.

AJJ are performing at The Fest in Gainesville, FL this weekend along with Fresh & Slingshot Dakota!