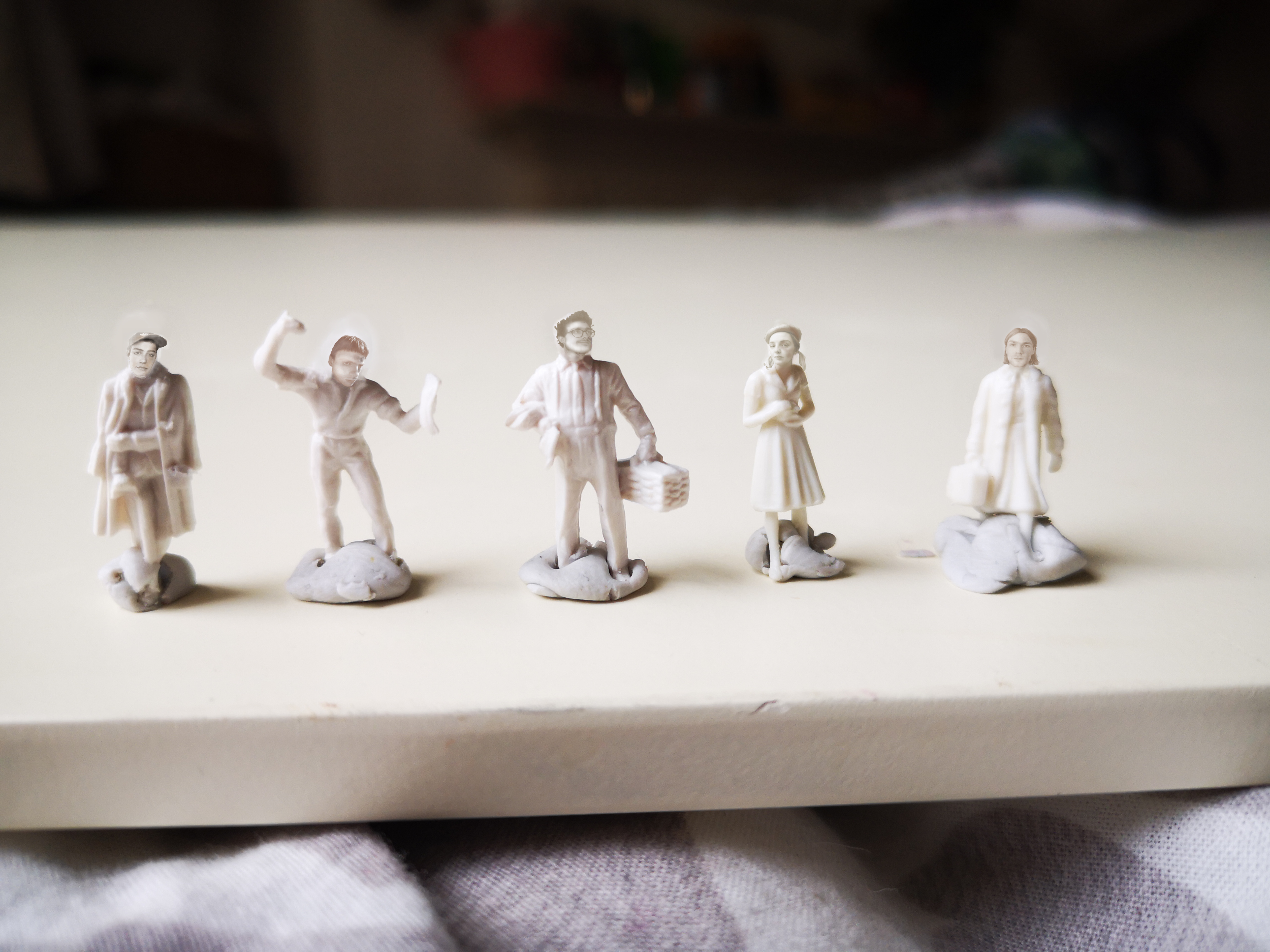 Written over the last three years, this is the first Garden Centre album to be recorded with a full band (with songwriter Max Levy backed up by members of Porridge Radio). While there’s plenty of pop hooks and tender lyricism, the structures show that Garden Centre can be both sparse and sporadic. It’s this unexpected, modest attitude that highlight the ethos of the band – making songs for the sake of art, making art so you can make sense of the world and making that art with your friends, so you can make sense of the world, together.

"Naked Ape was written immediately after hearing my flat-mate fall over in the middle of the night. Hearing the thump of their body hit the wood of the loft floor I awoke but did not investigate further. Instead I planned on how I might curry favor with their relatives whilst attending their funeral. The more I thought about it, the more guilty I felt. Would my inaction be the cause of their death? Was my life an ascending spiral of events caused by my failure to act, culminating in the death of my housemate? Would I deserve a space in the earth when I died, which might only fully accept the blameless and good?

He was fine, by the way. I saw him making a cup of tea the next afternoon.

Naked Ape is a song about the realization that inaction can be damning. Placidly taking the scenic route around a problem or a fear typically leads somewhere strange; a dark and guilt ridden place devoid of petrol stations or snack joints. It is important to do the right thing." - Max Levy of Garden Centre 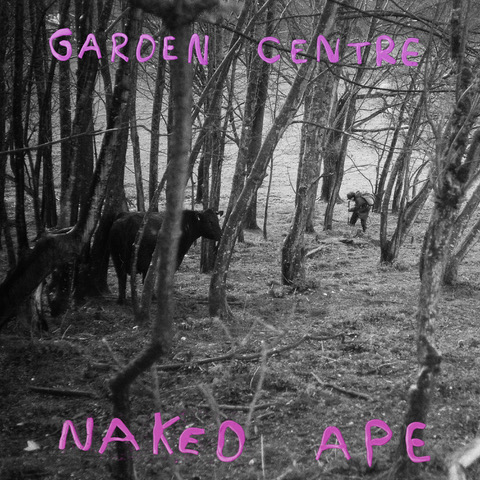